Roger Fenton’s Photos Of The Crimean War Exhibition In Edinburgh

A collection of Roger Fenton’s photographs taken in 1855 during the Crimean War is currently being exhibited at the Queen’s Gallery at the Palace of Holyroodhouse in Edinburgh. The exhibition is entitled Shadows of War and it is on until November 4th.

Although not the first photographs taken during the War (that was one by John Laverty taken in September 1854), Fenton’s were by far the most captivating and striking images of war yet taken with the new medium of photography.

Here is a link to the exhibition. Shadows Of War

Comments Off on Roger Fenton’s Photos Of The Crimean War Exhibition In Edinburgh Views : 1113 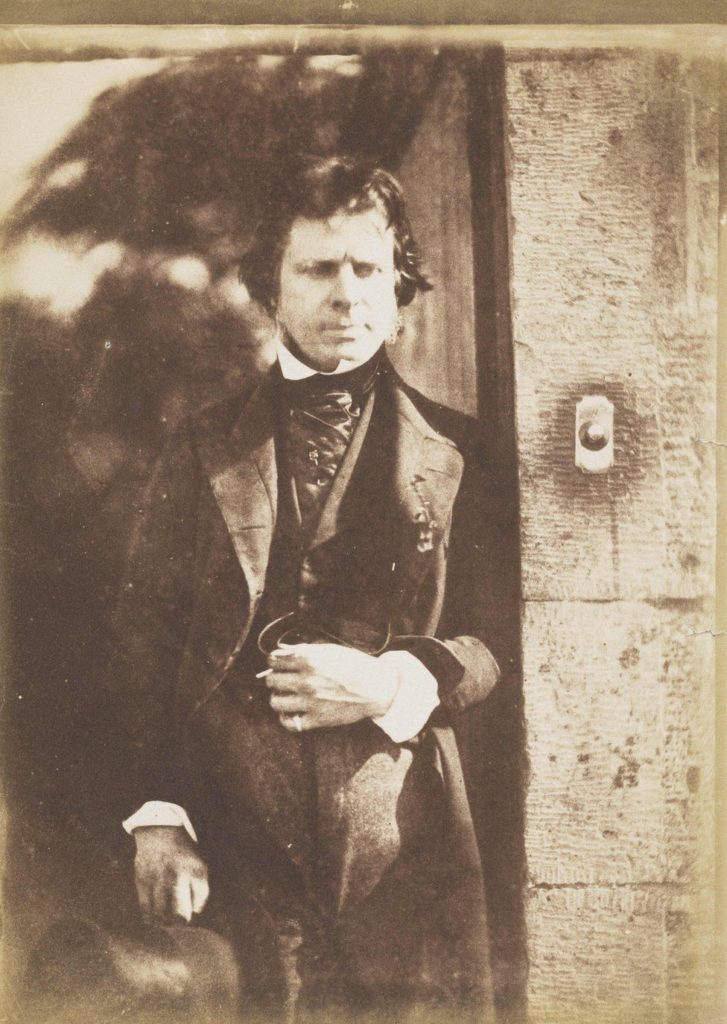