I have taken a table at the London Photograph Fair on Sunday 4th November at the Holiday Inn Coram Street Bloomsbury London WC1N 1HT . Doors open at 11am

Roger Fenton’s Photos Of The Crimean War Exhibition In Edinburgh

A collection of Roger Fenton’s photographs taken in 1855 during the Crimean War is currently being exhibited at the Queen’s Gallery at the Palace of Holyroodhouse in Edinburgh. The exhibition is entitled Shadows of War and it is on until November 4th.

Although not the first photographs taken during the War (that was one by John Laverty taken in September 1854), Fenton’s were by far the most captivating and striking images of war yet taken with the new medium of photography.

Here is a link to the exhibition. Shadows Of War 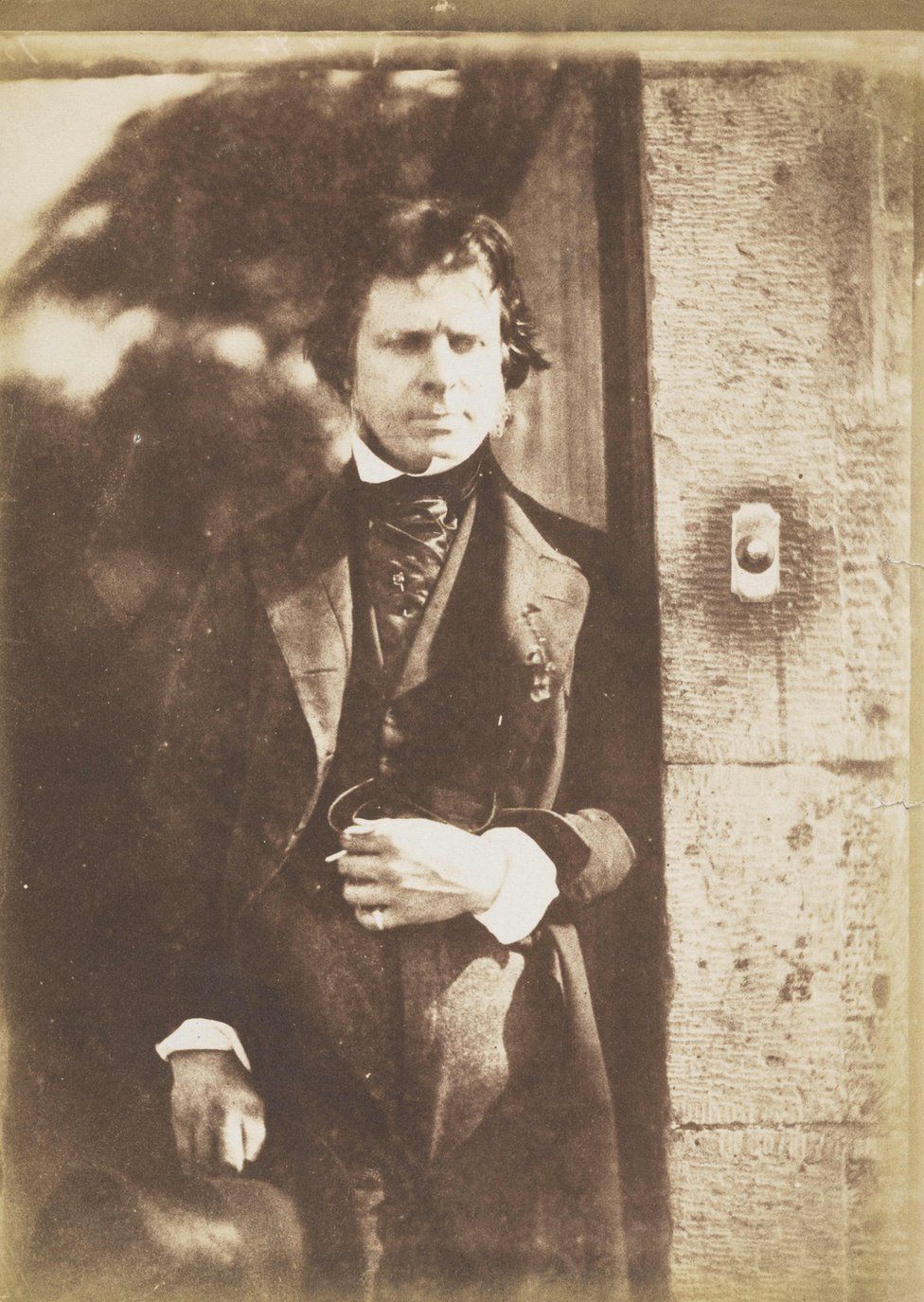 The exhibition is on until the 1st of October at the Scottish National Portrait Gallery in Edinburgh. It features 125 calotypes by David Octavius Hill and Robert Adamson, dating to the mid 1840s.

Link To ‘A Perfect Chemistry ‘ Exhibition

BBC article on the exibition 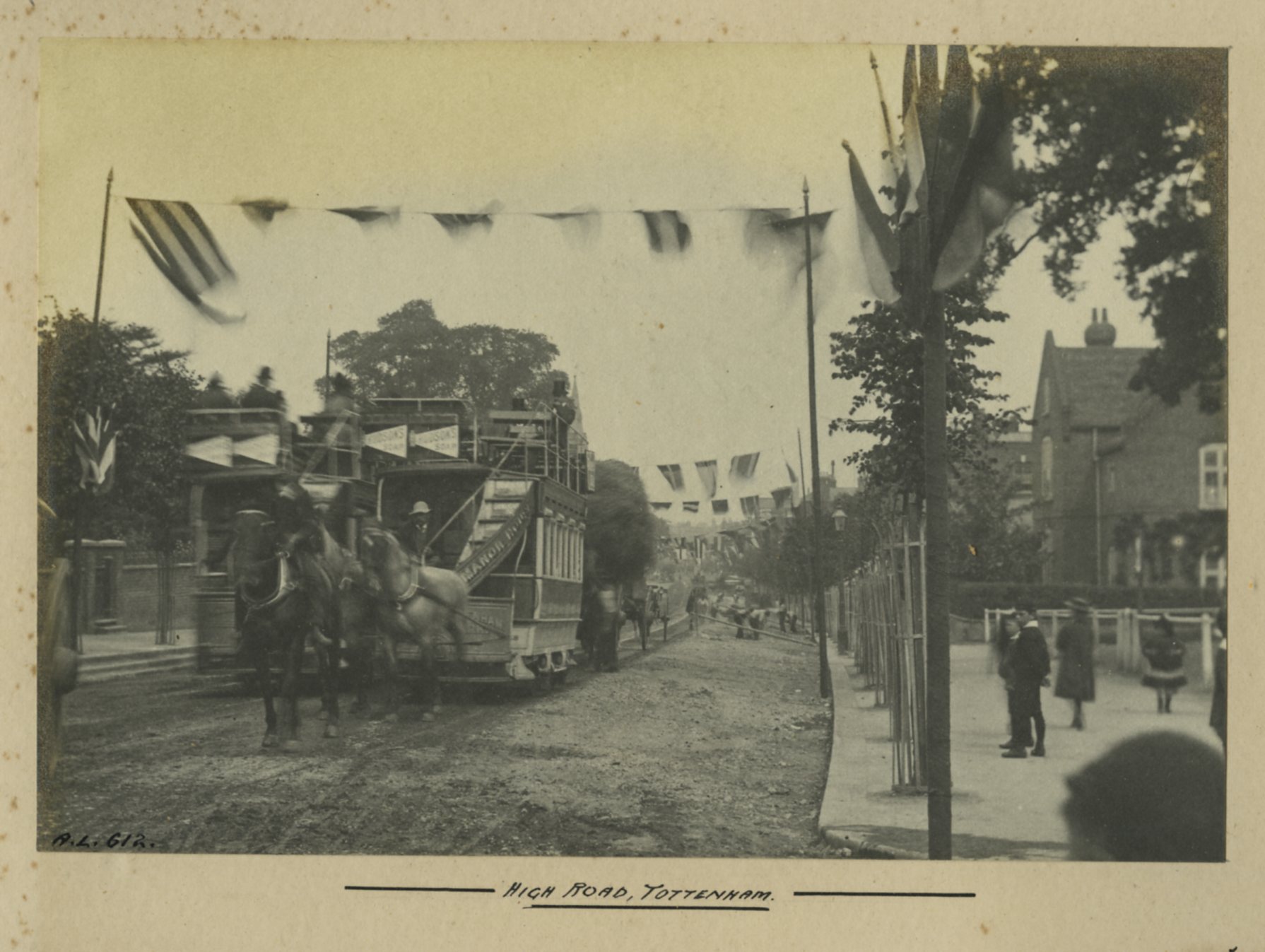 A wonderful collection of around 500 amateur photographs taken in the 1890s and early 1900s of Tottenham and the surrounding area. The photos show shops, people, trams, road rollers, fire damaged property etc. Almost all are dated and annotated. I will be bringing them down to the London Photograph Fair on the 28th May. 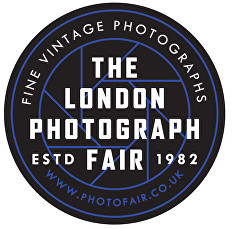 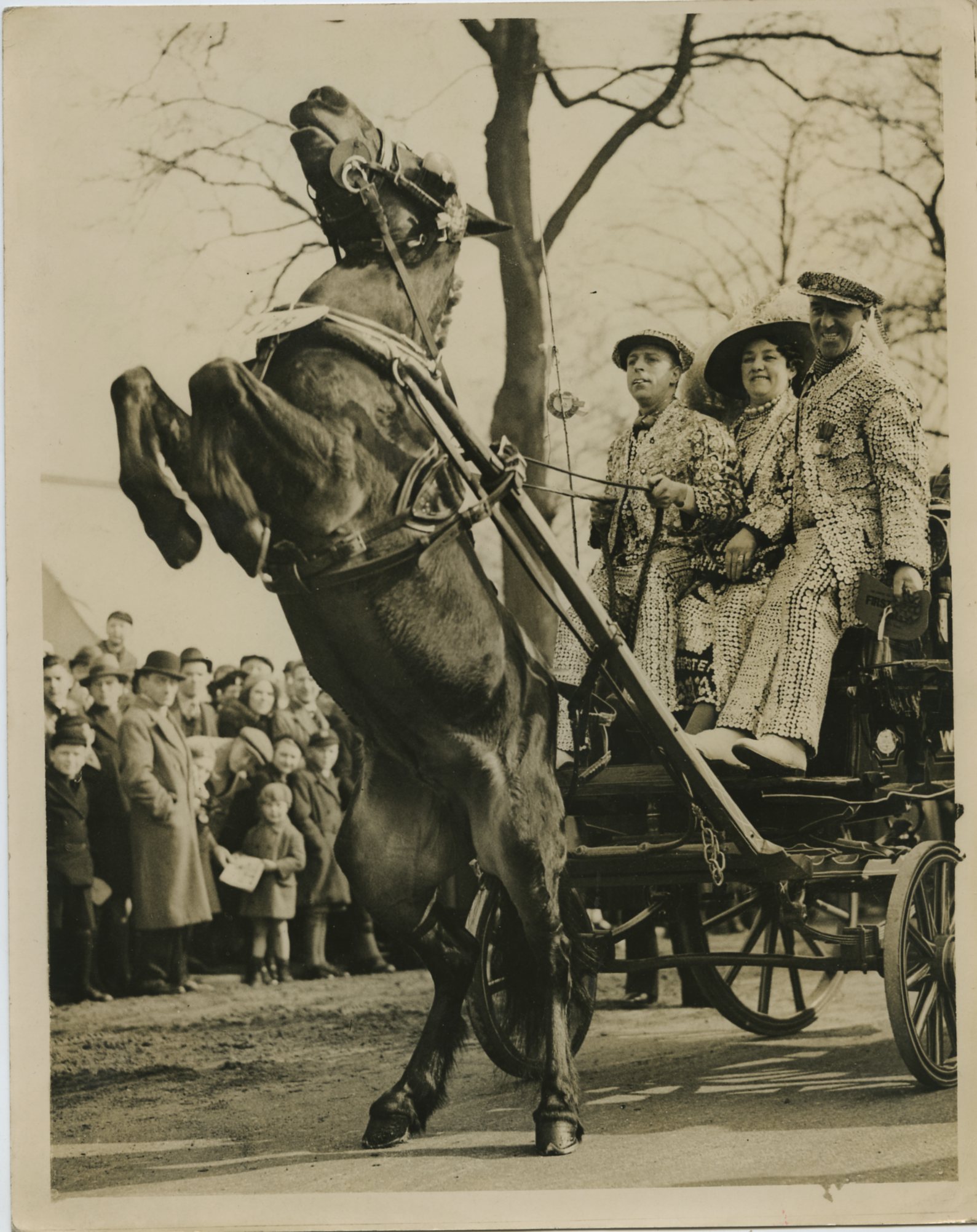 A winning horse rearing up at the Easter Monday Van Horse Parade in the Inner Circle at Regent’s Park London on the 29th March 1937. In the carriage are two Pearly Kings and a Pearly Queen. 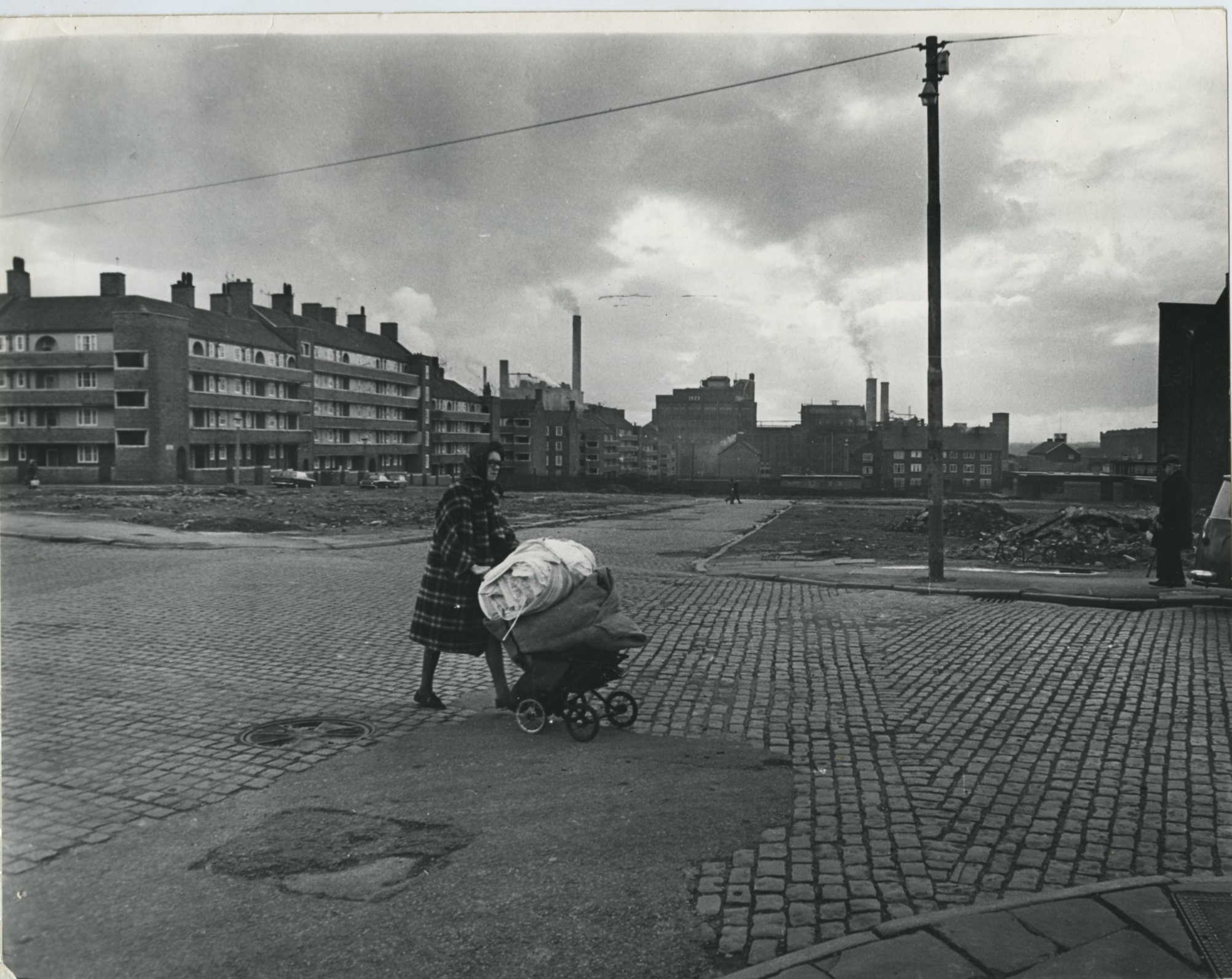 Woman In A Sink Estate In Liverpool 1971 By Bob Bird

A woman walks through a housing estate in Liverpool, pushing a pram full of her belongings.

This is a portrait of three Veddah tribesmen taken by Skeen in Ceylon around the 1880s. It is part of a larger collection of Skeen’s work that I will be selling here and at the the London Photograph Fair on May 28th. 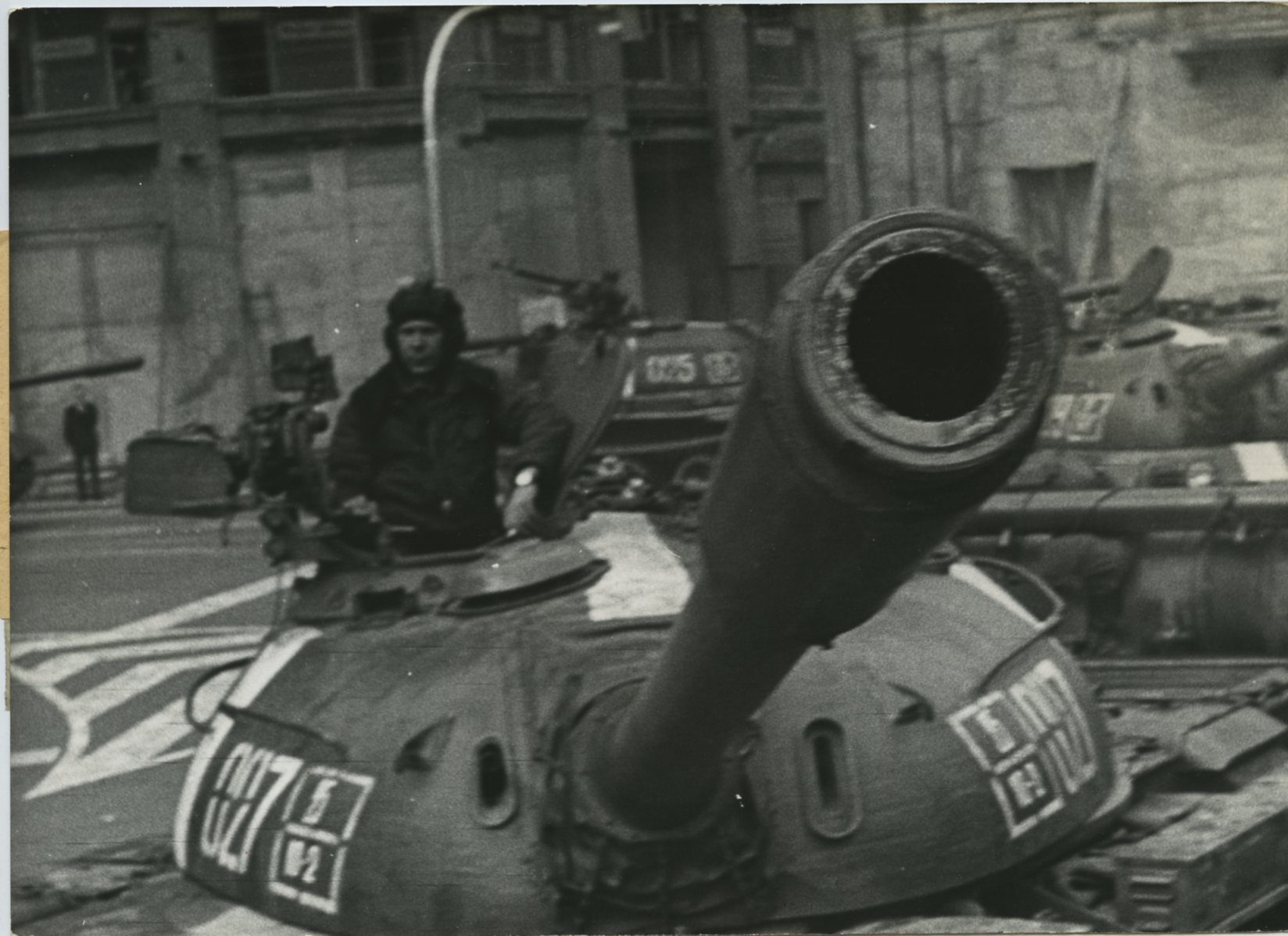 Soviet Tank On The Streets Of Prague 1968

Taken during the suppression of the Czech uprising in August 1968, a Soviet tank is seen in the streets of Prague.